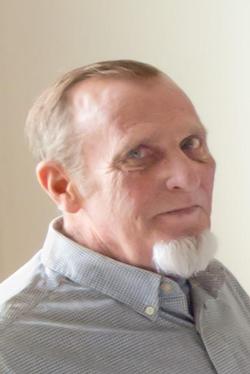 He was born October 18, 1947, in St. Louis, Missouri. He was a naval veteran, former employee of Held Brothers Construction Company and a retired carpenter and maintenance worker for St. Louis University School and Hospital.

To order memorial trees or send flowers to the family in memory of Wilson W. Milne Jr., please visit our flower store.