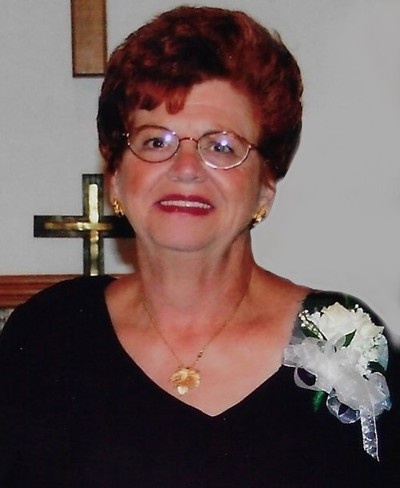 Wilma Faye “Willie” O’Shea, age 73, of Herculaneum, Missouri, passed away on January 8, 2020, in Herculaneum. She was born September 11, 1946, in St. Louis. She was a Cosmetologist and later became the first female to be a bottler at RC Cola in St. Louis. She loved to bake, work with ceramics and color pictures.

To order memorial trees or send flowers to the family in memory of Wilma Faye "Willie" O'Shea, please visit our flower store.