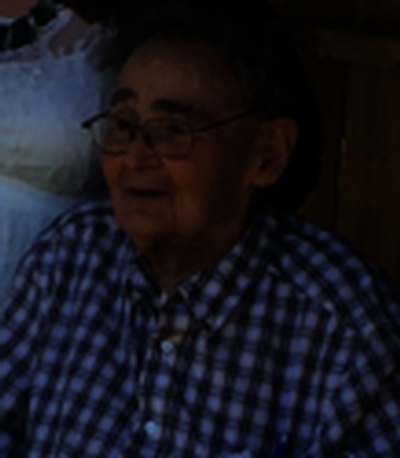 He was born September 19, 1930, in Keytesville, Missouri. He was a retired Cartographer for the U.S. Government at Defense Mapping, Bill earned his Masters in Civil Engineering from the University of Illinois.

He was the former owner of Stiles Electronics’. He was a piano and organ player. He enjoyed anything that had to do with electronics and Sound Systems and had also written extensively for many electronic publications. Bill was a member of Highland Baptist Church, Hillsboro.

Proceeded in death by his Parents,

The family has requested no flowers. They have however requested memorial donations to be sent to the Native American Heritage Association. P. O. Box 512, Rapid City South Dakota, 57709
www.naha-inc.org

To order memorial trees or send flowers to the family in memory of William Joseph "Bill" Stiles, please visit our flower store.