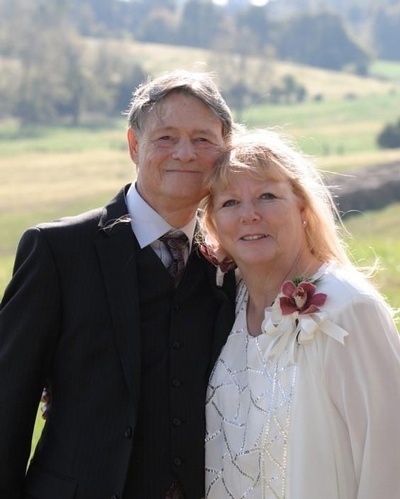 William H. Snelson, age 67, of Mount Vernon, Missouri, formerly of Hillsboro, passed away on August 14, 2018, in St. Louis.  He was born July 23, 1951 in Kirksville, Missouri.
William and his wife Carol were married January 19, 1974, in Kirkwood. William was an accomplished businessman, who received his bachelor’s Degree in computer science from Missouri Southern State University.  Following a successful career at Jack Henry and Associates he retired to spend time traveling with his wife and to enjoy more time with his children and grandchildren.  He lived life to its fullest every day and followed the principal where there is a will, there is a way.  It is this will that lead him through a successful kidney – pancreas transplant in 1994.  We are thankful to all whom made this possible, and forever grateful for the past twenty-four years of life he lived to the fullest.

Our dear uncle, cousin, and friend.

Memorials to the family for longtime medical expenses.

To order memorial trees or send flowers to the family in memory of William H " Bill" Snelson, please visit our flower store.