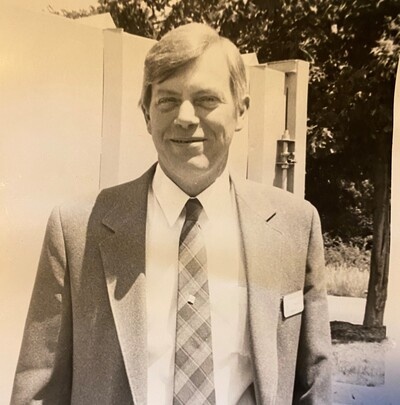 Passed away on January 9, 2022, in Hillsboro Missouri. Born

And Knights of Columbus # 6401. A longtime employee of Schnucks

and worked as Manager of many of their stores. He enjoyed spending

time with family, hiking and fishing on the Big River.

Bill had a special connection with his sister-in-law Renee Dettmer.

Preceded in death by: Parents- Robert L. and Marie A. Lauterwasser (nee O’Toole),

and a brother in law- Gene Gainer.

Catholic Prayers- at 10:30 am, in the funeral home chapel

Memorials in his memory to Good Shepherd School appreciated.

To order memorial trees or send flowers to the family in memory of William "Bill" Joseph Lauterwasser, please visit our flower store.