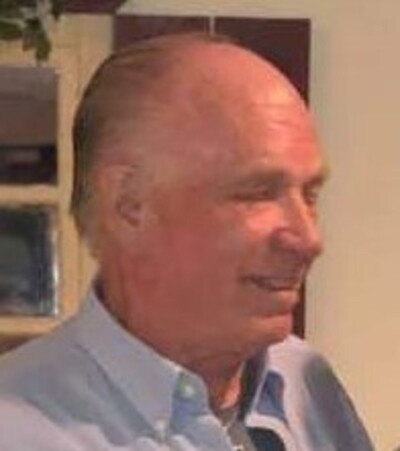 He also earned an Associate Degree as a Machinist from Jefferson College.

He was a U.A.W. member and a retiree of the Chrysler Corporation. He was also a

member of Victory Church. Bill was a car enthusiast and race car driver he

was known as the “Mopar Man” of Pevely. He married his wife Mary on

Memorials to Wounded Warriors in Bill's memory would be appreciated.

To order memorial trees or send flowers to the family in memory of William "Bill" Daniel Embree, please visit our flower store.