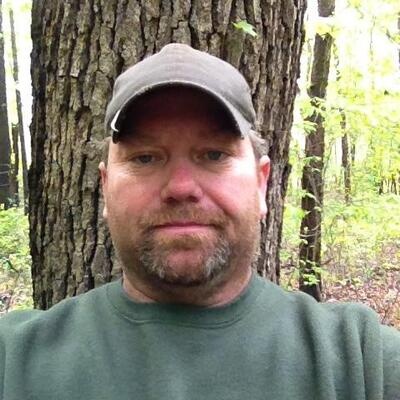 Wes A. Pierce, age 51 of Hillsboro, Missouri passed away on April 8, 2020, in St. Louis County. He was born March 16, 1969, in Hutchinson, Kansas. Wes was a Longtime Iron Worker and member of Ironworkers Local # 396, Ruffians MC and Sharon Shrines of Tyler Texas. He loved the family cabin at Greenville, Missouri, was an avid hunter, fisherman, and outdoorsman. He was a fan of NASCAR and the Kansas City Chiefs.

At his request, no services will be held.

To order memorial trees or send flowers to the family in memory of Wes A. Pierce, please visit our flower store.