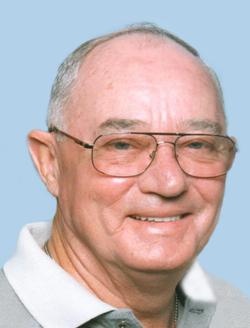 Warren David Tindle, age 76, of Festus, Missouri, passed away at his residence on March 06. 2012, in Festus, Missouri. He was born June 28, 1935, in Portageville, Missouri. He was retired from General Motors, a member of the U. A.W local # 25, an Army veteran. Warren and his wife Jeanette of 57 years were married on January 28,1955, in Hernando, Mississippi.


Memorials to- The Jefferson Regional Medical Centers, Chaplain Fund would be appreciated by the family.
To order memorial trees or send flowers to the family in memory of Warren David Tindle, please visit our flower store.