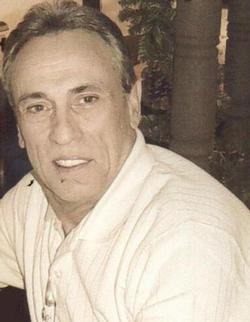 Walter J."Buzz" Krahn, age 66, of De Soto, Missouri, passed away on October 31, 2012, at his home. He was born July 08, 1946, in St. Louis, Missouri. Walter and his wife Cindy were married on December 11, 1982, in Belleview, Missouri. He was an Electrical Supervisor for the Doe Run Company, a Naval Vietnam Veteran, member of AARP, Ducks Unlimited and Redeemer Lutheran Church, De Soto, Missouri.

Memorials to-The Family would be appreciated.
To order memorial trees or send flowers to the family in memory of Walter J. "Buzz" Krahn, please visit our flower store.