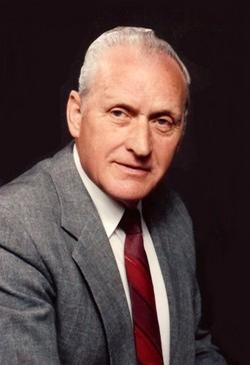 Buck and his wife Sue were married on September 24, 1955 in Hillsboro Missouri.

Buck played Triple A professional baseball from 1942-1954 for the New Yankees and the Milwaukee Braves. He was Sheriff of Jefferson County Missouri, for 28yrs, he served from 1964 to his retirement in 1992. He was a member of Good Shepherd Catholic Church Hillsboro Missouri, Amvets, VFW, Arnold Elks Lodge, Missouri Sheriff Association and he was a navy veteran.

Buck is survived by,