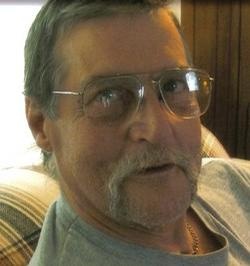 Machine Company and was a retired Machinist from the St. Louis Post Dispatch.