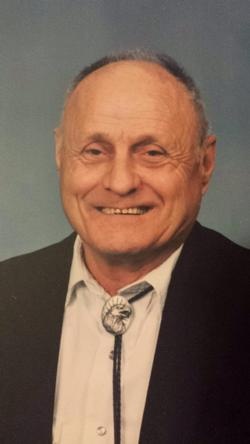 Mr. Smith was cremated and his remains are to be placed in a Columbarium at Jefferson Barracks National Cemetery privately, after his Memorial service.

Memorials to St. Louis Children''s Hospital would be appreciated.
To order memorial trees or send flowers to the family in memory of Vernon A Smith, please visit our flower store.