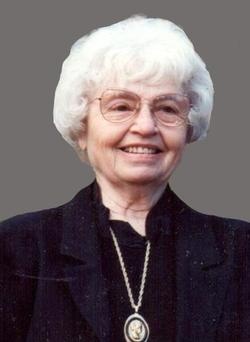 Velma Susan Harmon, (nee Townsend), age 88 of De Soto, Missouri, passed away in De Soto, Missouri on December, 31, 2013. Formerly of Puxico, Festus, Hillsboro, Eldon, Louisiana, Wellsville and St. Joseph Missouri. She was born May 14, 1925, in Puxico Missouri. She was the wife of the Late Rev. Dr. Wesley J.M. Harmon. Whom she Married August 22. She had worked as a Teacher in Special Education and worked for the Division of Family Services.