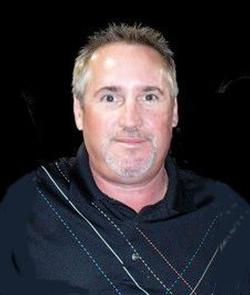 Timothy Lee Koller, known to all of his friends as "Tim" age 51, of Hillsboro, Missouri. Passed
away on November 3, 2013, at home with his family by his side. He was born December 4,
1961, in Joliet, Illinois. He was a devoted sales representative for Volvo Rents, Saint Louis,
Missouri.

He was the proud uncle of many nieces and nephews. Loved by countless family, friends, and colleagues.

Funeral Service-Wednesday, November 06, 2013 at 11am in the Robert D. Brown Funeral Home Chapel.