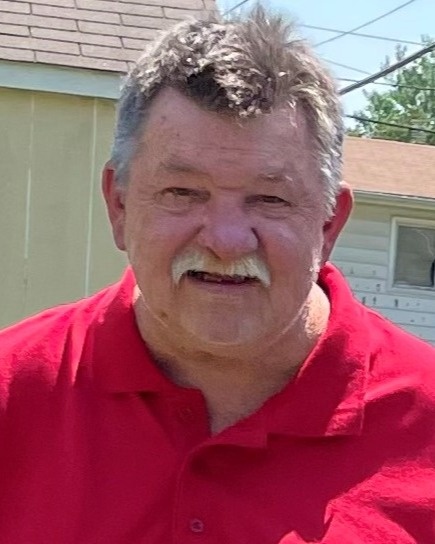 Weary of reading obituaries noting someone's courageous battle with death, Tom wanted it known that he died as a result of being stubborn, refusing to follow doctors' orders and raising hell for more than seven decades.
St. Anthony's (AKA Mercy South) lost a long time customer on Thursday, September 15, 2022 at 8 pm. Tom loved life to the fullest, literally, 23 1/2 hours a day, he slept the other 30 minutes.
The birth and death of this great man, however, is not nearly as relevant as all the days and nights that he lived to the fullest between those two dates. His parents were trying for the perfect child which is why they had 11, and little beadie eyed Smith, Thomas Curtis was it! Coming into this family and world on Thursday September 6 1951, Tom was an amazing basketball player. The man. The myth. The legend. Men wanted to be him and woman wanted to be with him. He holds records at the Woodland school in Lutesville, MO. Big Smith went off to Germany and served in the United States Army for five years and the reserves for many years after that.
Tom loved to fish and hunt! Funny thing is the only thing he ever hunted was good deals at sales. He was always on the "hunt" for a good deal for someone. His generosity was so obvious in the way he lived.
He got married when he was 18, but it didn't last. Tom was no quitter, however, so he gave it a shot two more times. It didn't work out with those wives, but he managed to stay friends with them and their family and parents. And then he met Carol. The longest anything Tom ever did was Carol!
Tom's one and only son died almost two years ago which left him heartbroken. There are three girls and one bonus son still kicking to carry on his legacy. He loved and adored his children and grandchildren. Tombo was an amazing dog owner. His right hand "man", Bandit was Tom's reason for getting up and moving for the past many years.
Instead of flowers at the funeral, plant a garden take you and your family out to a movie, a baseball game or a nice meal at a locally owned restaurant, maybe Tuckers. Our dad provided lifelong memories for his children, grandchildren, friends, and family that we will cherish forever.
He lived a full and happy life, and we are honored to celebrate the dash between the day he entered this world and the day he left it. We encourage you to do the same. With great emotion, Sara Giroux, Marcy Wokurka, Kenny Hendrix, and Kristin Smith.

To order memorial trees or send flowers to the family in memory of Thomas Curtis Smith, please visit our flower store.