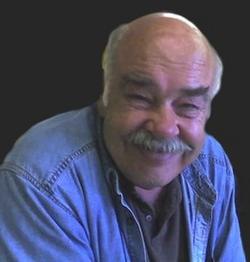 in Hillsboro, Missouri. Thomas was born near Bonne Terre, Missouri on

He was the former owner of Rawson''s Produce in Hillsboro, Missouri, a

volunteer for the Missouri Department of Conservation, active with the

Regional Hospice, and worked with Local Emergency Management in Disaster