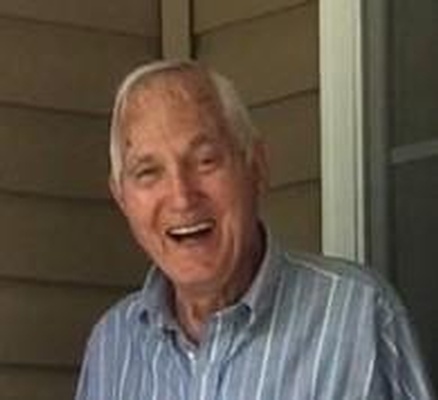 Thomas “Tom” Brown Jr., age 89, of De Soto, Missouri, passed away on November 13, 2018, at his home. He was born January 10, 1929, in St. Louis. Tom was the owner of Brown Auto Parts, in De Soto. Tom and his wife Sarah were married May 1, 1972. He was an U.S. Marine Corps Veteran, a volunteer for the Missouri Veteran Outlet, and the Emmanuel Baptist Food Pantry. He was a member of Emmanuel Baptist and attended One80 Ministries. Tom was a true Christian Gentleman, he was patient, kind, not self-seeking, not easily angered, a great mentor and friend. Even at 89 years old he enjoyed visiting with the residents at nursing homes and singing to them. His son Tony, speaking about his father said this, “You ran a great race Dad, now receive your reward”.

Memorial Donations to: Emmanuel Baptist Food Pantry, or One80 Ministries would be appreciated by the family.

To order memorial trees or send flowers to the family in memory of Thomas Brown, please visit our flower store.