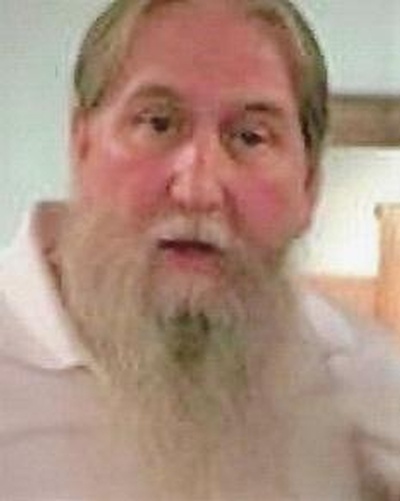 Also survived by many nieces, nephews cousins, and friends.

Donations in memory of may be directed to Jefferson Heights Baptist Church.

To order memorial trees or send flowers to the family in memory of Terry William Gillman, please visit our flower store.