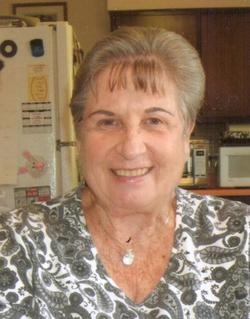 Memorial Service "Friday at 7pm in the Funeral Home Chapel.