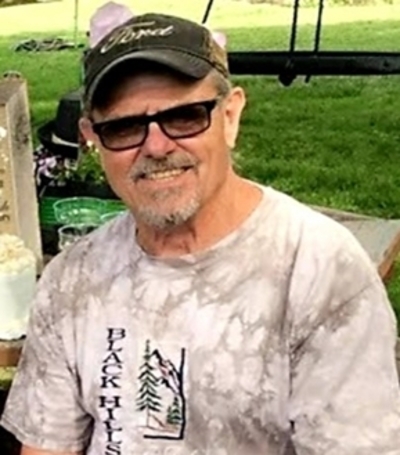 Our dear uncle, cousin, and friend to many.

The family will Announce a memorial gathering later.

Memorials to- Ronald McDonald House in his memory would be appreciated

To order memorial trees or send flowers to the family in memory of Steven L. "Steve" Reed, please visit our flower store.