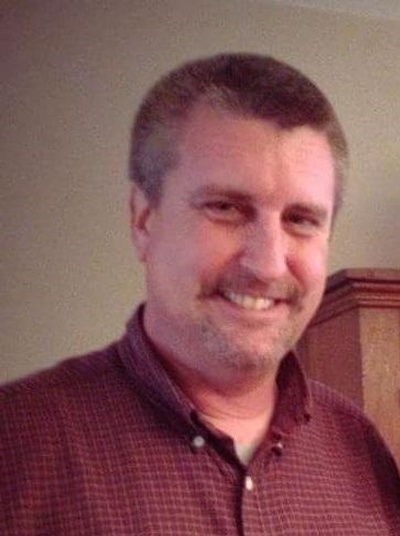 Steven Dean Pettit, age 49, of Hillsboro, Missouri, passed away on August 17, 2017, in Hillsboro. He was born May 04, 1968, in Charleston, South Carolina. He was the owner of Blackwood Firearms LLC, lifetime member of the N.R.A., and a U.S. Naval veteran. He was an avid hunter, fisherman, loved to camp and boat.

Also survived by his Grandchildren;

Our dear nephew and cousin.

To order memorial trees or send flowers to the family in memory of Steven Dean Pettit, please visit our flower store.