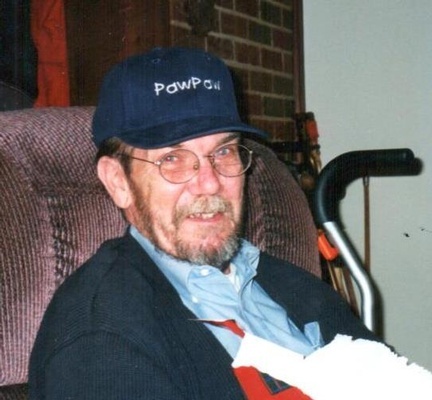 Steven Lee Irelan age 68, of Hillsboro Missouri, passed away on October 16, 2017 Crystal City Missouri. He was born March 9, 1949, in Three Rivers Michigan. Steve was a former member of De Soto Elks, Vietnam Army veteran, and Amvets Post # 48. He was a longtime Board member and volunteer firefighter for Goldman Fire Protection District.

To order memorial trees or send flowers to the family in memory of Steven Lee Irelan, please visit our flower store.