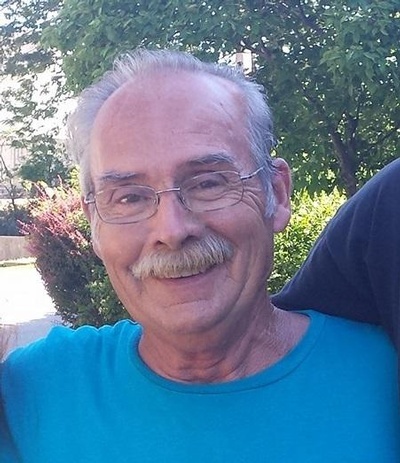 Memorials to: St. Judes Childrens Hospital or Mercy Hospice would be appreciated.

To order memorial trees or send flowers to the family in memory of Steven Wayne Huskey Sr., please visit our flower store.