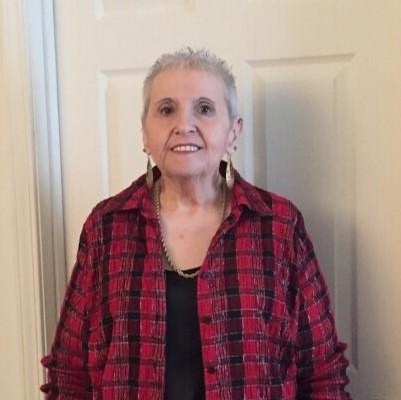 She was born January 25, 1946, in Decatur, Illinois. She was a retired computer operator for the U.S. Government and a member of the United Assembly of God Church, Desloge, Missouri.

Mrs. Honea was cremated no services was held.

Memorials to-United Assembly of God Desloge, would be appreciated.

To order memorial trees or send flowers to the family in memory of Shirley Joyce Honea, please visit our flower store.