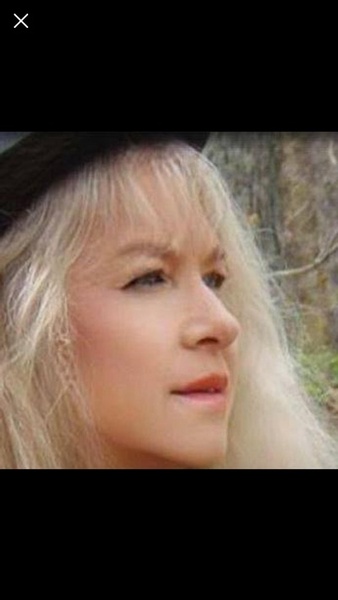 Sheree Lynn Huitt (nee Lee), 59 of Arcadia Mo. Passed away on July 11, 2018 in Arcadia Mo. Born February 28, 1959 in Gideon Mo. Sheree was a Paralegal for Liberty Mutual Insurance, previously employed for Commerce and Boatman’s Banks. She loved music and the outdoors.

Our Dear Stepsister, Aunt, Cousin and Friend to Many.

Memorial Service Follows the Gathering Monday at 7:00 pm in the Funeral Home Chapel.

Donations in her memory to any charity that benefits Veterans would be appreciated.

To order memorial trees or send flowers to the family in memory of Sheree Lynn Huitt (nee Lee), please visit our flower store.