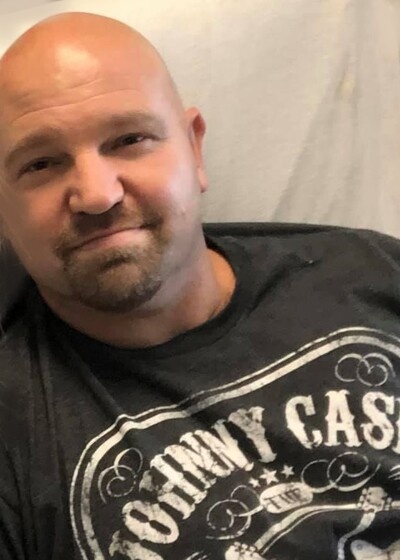 Shawn Richard Joedicke, age 45, of De Soto, passed away suddenly on July 08, 2021, in Belgrade, Missouri. He was born on February 02, 1976, in Dallas, Texas. He was a laborer and previously had worked for Fred Weber Construction. He enjoyed collecting Hot Wheels, was a motor engine enthusiast, and loved spending time with his family.

Also survived by a host, of nieces, nephews, aunts, uncles, cousins, and friends.

Memorial Donations in Shawn’s memory may be made directly to the family.

To order memorial trees or send flowers to the family in memory of Shawn Richard Joedicke, please visit our flower store.