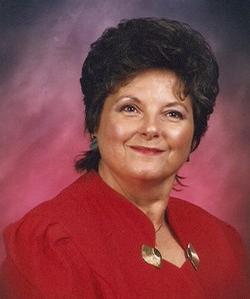 She was a self- employed florist and a member of Morse Mill Baptist Church.

Preceded in death by husband- Charles T. Ferguson and her father- John Lundahl.
To order memorial trees or send flowers to the family in memory of Sharon F. Ferguson, please visit our flower store.