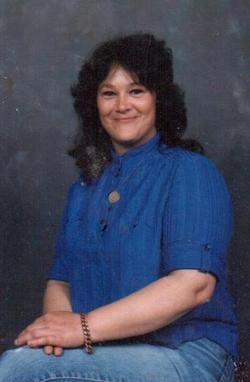 Sharon Mae Boyer (nee Govreau), of De Soto, Missouri, passed away on September 09, 2012,at her home. She was born November 13, 1946, in St. Louis, Missouri. She was the daughter of the Late Wilford "Lee" and Gladys Govreau (nee Stephens). Sharon was a member of Good Shepherd Catholic Church, Hillsboro, Missouri.