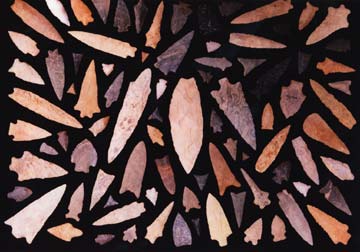 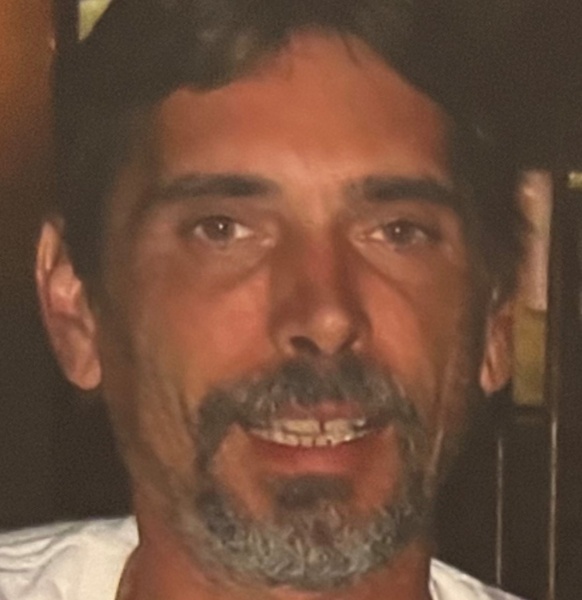 Scot Joseph McCreary 61, of Hillsboro, Missouri passed away on August 1, 2022, in Festus. He was born on September 20, 1960, in Fort Ord, California. Scot was raised in Crystal City. He graduated from Crystal City High School in 1978. He worked at Shoney's, ABB Combustion Engineering, A longtime employee of Southwestern Bell/A.T.T. where he retired in 2021. He loved to hunt and collect arrowheads. He loved to be outdoors, animals and was a history and science buff.

He was close to his uncle John French.

To order memorial trees or send flowers to the family in memory of Scot McCreary, please visit our flower store.
Send a Sympathy Card