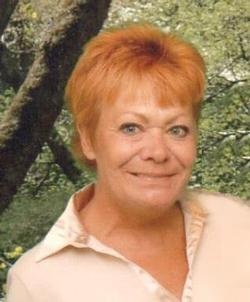 Sarah Louise Gregory (nee Baldwin), age 67, of Roach, Missouri, passed away on February 2, 2016, in St. Louis. Born March 11, 1948, in St. Louis, she was the daughter of the late Herbert L. and Marie A. Baldwin (Reed). She was the former office manager for Fred Weber Construction. She married her husband Gary on September 11, 1992.

Memorials to the Charity of ones choice appreciated.
To order memorial trees or send flowers to the family in memory of Sarah Louise Gregory, please visit our flower store.