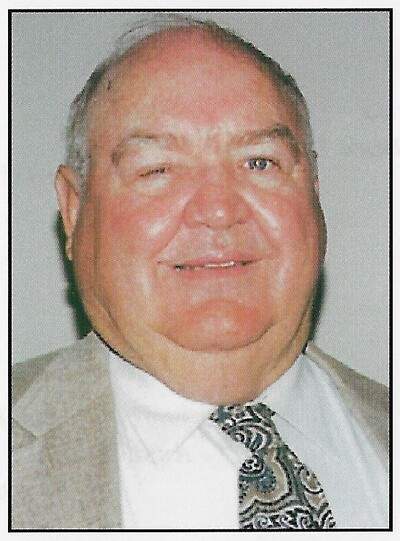 Samuel James Lee Brooks “Sam” 84, of Hillsboro Missouri. Passed away on April 29, 2020, in St. Louis County Missouri. Born October 26, 1935, in Goodland Missouri. Sam was self-employed and owned Brooks Tuckpointing. He was a 50 plus year member and long-time deacon at First Baptist Church of Hillsboro. He married Geraldine Rae Stack on June 29, 1957, in St. Louis Missouri.

As well as a host of nieces, nephews, cousins and a friend to many.

And an infant Sister.

Private Interment will be at Hillsboro Cemetery, Hillsboro Missouri.

Memorials to the First Baptist Church of Hillsboro in his memory would be appreciated.

To order memorial trees or send flowers to the family in memory of Samuel James Lee Brooks "Sam", please visit our flower store.