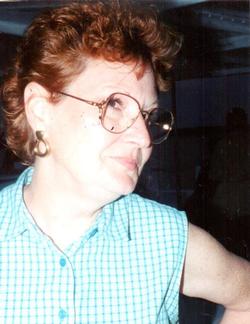 Sally A. Dodd, age 58, of Lemay, Missouri, passed away suddenly on October 22, 2013, at her home. She was born November 03, 1954, in Potosi, Missouri.
Sally was a Paralegal, and member of the Eastern Star. Sally enjoyed her time gardening and cooking gourmet meals for family and friends.

Also survived by her Grandchildren:

Carrissa and Ashley Caton, and Katlyn and Brittany Phillips.

A memorial service will be held at a later date.

Memorials contributions to the Open Door Animal Sanctuary would be appreciated by the family.
To order memorial trees or send flowers to the family in memory of Sally A. Dodd, please visit our flower store.