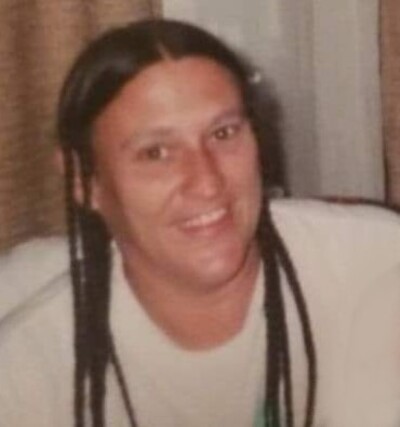 Ruth M. Brooks (Nee Sanders), 70, of Carmi IL, formerly of Desoto, MO passed from this life on February 28, 2022. Mrs. Brooks was a member of Pilgrim’s Rest Baptist Church in Ware, MO.  She was the wife of the late Kenneth Brooks and a daughter to the late Kermit and Nadine (Nee Peters) Sanders.

She was the mother to one daughter, Brooke Williams Pennington of Peoria IL and three sons: Brock Adam Atchison of Carmi, IL, James Sanders of Mount Vernon IL, and the late Korie Williams.

She also had a beloved dog, the late Chaos.

The graveside funeral service will be on March 10, 2022, at 11 am at Pilgrim’s Rest Cemetery, 11441 Ware Church Rd, Ware, Missouri.  Funeral arrangements under the direction of Robert D. Brown Funeral Home, Hillsboro, Missouri.

To order memorial trees or send flowers to the family in memory of Ruth M. Brooks, please visit our flower store.