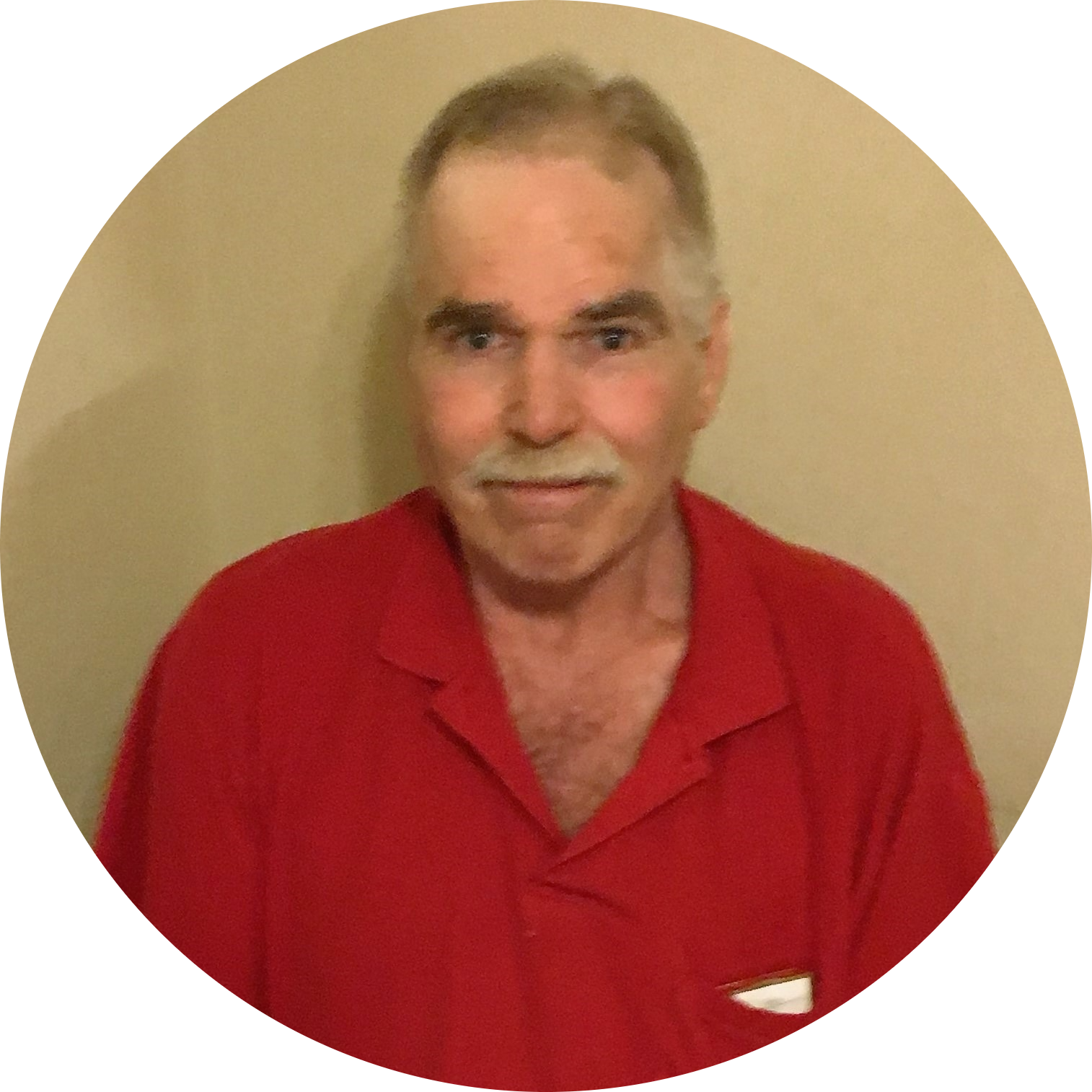 Age 66, most recently residing in Crystal City, Missouri, passed away on November 5, 2022 at Festus Manor Care Center in Festus, MO. Born February 7, 1956 in Fort Wayne, Indiana to his late parents James Reynolds and Inez (nee Janney) Reynolds. Russell worked as a General Laborer for many years. In 1975 he played as a Cornerback on the High school Football team for Parkway West and their team made 2nd Team for All State! Russell had a love for playing the lead guitar in the band BB Wolf and some of their videos are even posted on YouTube. Besides the love he had for playing the guitar, his love for his late wife Donna (nee Pipkins) Reynolds was greater.

He is preceded in death by: Parents- James Reynolds, Inez Reynolds

To order memorial trees or send flowers to the family in memory of Russell Reynolds, please visit our flower store.