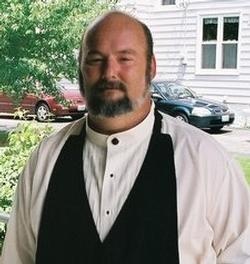 Preceded in death by

Also preceded in death by several brothers and sisters.

A memorial gathering will be held on Thursday, June 19, 2014, from 10am to 12pm followed by
A brief military honors service.

Memorials donations to-The family would be appreciated.
To order memorial trees or send flowers to the family in memory of Roy Allen Sillman, please visit our flower store.