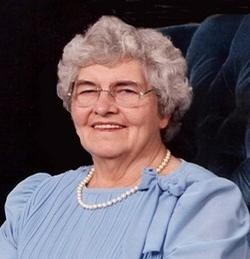 Rosemary Freiner (nee Elstrot), age 76, of Hillsboro Missouri, went home to be with the

in Horine Missouri. She was retired from Hillsboro Title Company and was a member

of Belews Creek Chapel, Hillsboro Missouri, where she served as treasure and sang in

Her grandchildren,
Mary and Aimee Freiner and Taylor, Alyssa and Hunter Freiner.

Also survived by a host of Nieces, Nephews, Cousins and friends,


Memorials to Belews Creek Chapel, P.O Box 83, Hillsboro Missouri, 63050, would be appreciated.
To order memorial trees or send flowers to the family in memory of Rosemary Freiner, please visit our flower store.