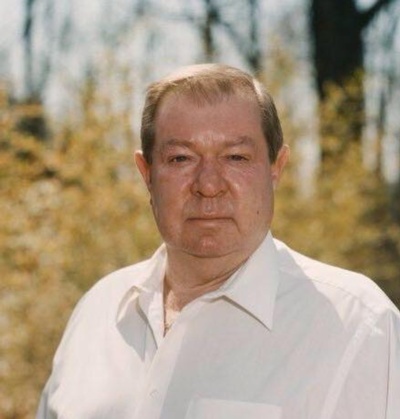 Ron served in the Army National Guard before relocating to St Louis to work for The Corvette division of Chevrolet.  After leaving St Louis, he farmed with his Father in Aberdeen MS before deciding to join his brother as an insurance agent with MFA/Shelter Insurance.  In addition to his career at Shelter Insurance, Ron also founded many other businesses in theDeSoto area and served as the Mayor of DeSoto.  Ron was most proud of his family and the involvement he had in the community.  It has been said that he changed many lives with his dynamic personality.

He will be interred privately at Piggott Cemetery with his parents.

To order memorial trees or send flowers to the family in memory of Ronald Watson, please visit our flower store.