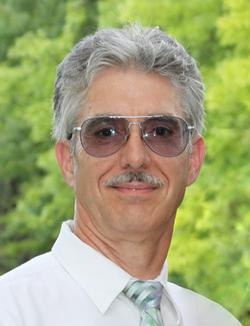 Ronald C. Schachner, age 60, of Hillsboro, Missouri, passed away on December 17, 2013 at his home. He was born August 13, 1953, in Belleville, Illinois. Ronald and his wife Lois were married August 12, 1978. He was a steelworker and worked for Cerro Copper Products.

A Celebration of Life service was held December 20, 2013.

Memorials to Birthright of Hillsboro or Thrive of St. Louis, Missouri would be appreciated by the family.
To order memorial trees or send flowers to the family in memory of Ronald C. Schachner, please visit our flower store.