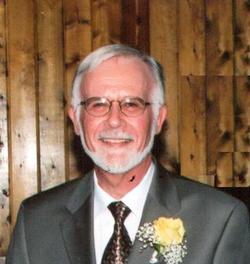 Ronald Stephen Krive age 66, of Hillsboro Missouri, passed away on May 7, 2013, at his residence in Hillsboro. He was born July 29, 1946, in Belleville Illinois. Ronald received his master''s degree from Lincoln University and was a Professor at Jefferson College. He married his wife Dorothy on May 23, 2002 in De Soto Missouri.

Ronald requested to be cremated and that no services be held.

Memorials in his honor to the Humane Society of Missouri, 1201 Macklind Ave. St. Louis Mo 63110 would be appreciated.
To order memorial trees or send flowers to the family in memory of Ronald Stephen Krive, please visit our flower store.