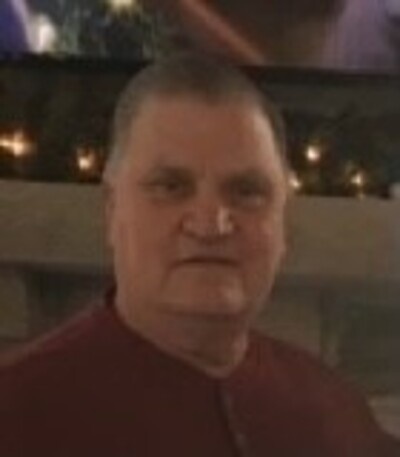 He was born on August 14, 1944, in St. Louis. Robert and his wife Karin of 55 years were married on April 16, 1965. Robert retired after 32 years as a Brewer for Anheuser-Busch. He enjoyed family gatherings, barbecues.

fishing, hunting, and especially deer season. He will be dearly missed.

A memorial gathering will take place at a later date.

To order memorial trees or send flowers to the family in memory of Robert Lee Pentz Jr., please visit our flower store.