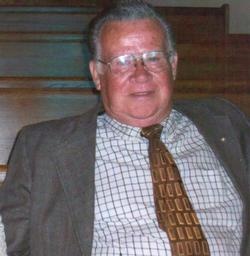 He was born December 08, 1939 in St. Louis, Missouri. He was a Navy veteran and member of Shekinah Masonic Lodge #256, Crystal, City, Missouri.

Graveside service will be held on Friday, November 18, 2016, at 11am at Jefferson Barrack’s National Cemetery. Both Robert and his wife Juanita’s ashes will be interred together at the same time.

Memorial Service will be held on Saturday November 19, 2016 at 11am at Life Christian Church, De Soto, Missouri.

To order memorial trees or send flowers to the family in memory of Robert Roy Koch, please visit our flower store.