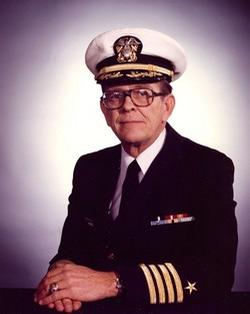 Bob was a retired Financial Advisor in the
Insurance industry, A Navy Veteran having
served in the Korean War and was a line officer
in the Naval Reserve who retired as Captain.