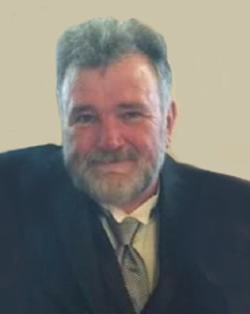 A host of Nephews and Nieces and friend too many.

Preceded in death by

Memorials to Shriner''s Hospital for Crippled Children would be appreciated.
To order memorial trees or send flowers to the family in memory of Robert Louis Carrow, please visit our flower store.