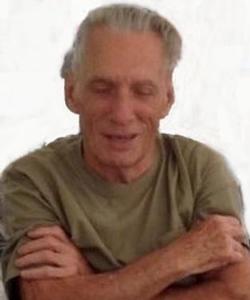 Robert E. “Bob”  Brophy, age 84, of Hillsboro, Missouri, passed away on Sunday, January 08, 2017, at Barnes Jewish Hospital, in St. Louis. He was born April 13, 1932, in St. Louis. He was the former owner of Brophys Place at Jefferson College, a member of the Hillsboro Lions Club and President of the Governor Fletcher House Foundation.

Memorials to the Fletcher House Foundation would be appreciated by the family.

To order memorial trees or send flowers to the family in memory of Robert E. Brophy, please visit our flower store.