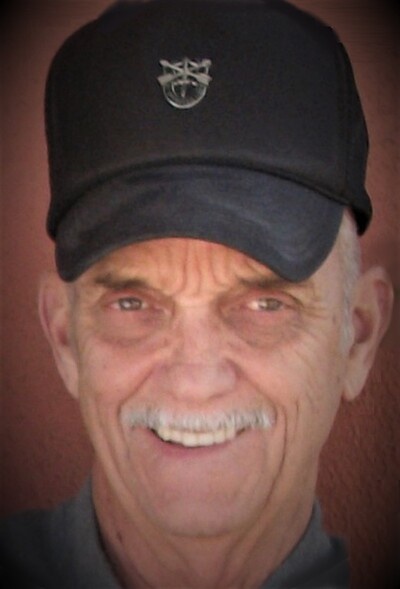 Age 79, of Cadet, Missouri suddenly passed away at Mercy South Hospital in Saint Louis, Missouri. He was born December 9th, 1942 in Sulligent, Alabama. Bob married the love of his life Lavonne (nee Steinkamp) Covington on January 7th, 2006, in Barnhart, Missouri. Bob was an Army Veteran and prided himself on being a Green Baret.  Before retiring he was a building inspector and after retiring he took small jobs repairing things.  He was known to all as a hard-working family man. On Sundays he had date day with his wife Lavonne, enjoyed taking road trips out West, singing karaoke, spending time in his garage drinking his favorite beer - Bud Light, and taking care of and showing off his favorite car an all-black 1993 GT Convertible Mustang.

In addition to his wife, he is survived by:

To order memorial trees or send flowers to the family in memory of Robert "Bob" Joe Covington, please visit our flower store.