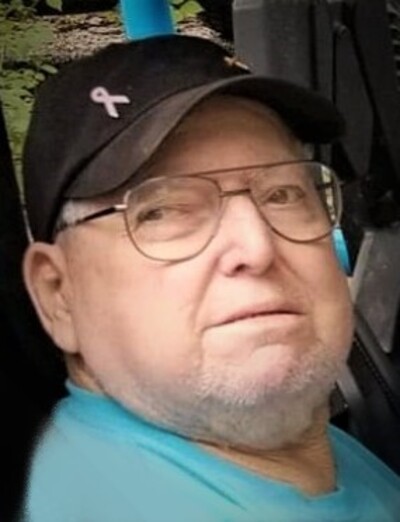 Riley Joseph Laws Jr. Age 85, of Festus, Missouri, passed away on September 27, 2021, in Festus. He was born October 10, 1935, in St. Louis, Missouri. Riley served in the Missouri National Guard then later he was transferred to the U.S. Army. He married the love of his life of 64 years Beatrice M. Schabus on December 29, 1956, in Wellston, Missouri. He was a Christian man and he and his wife attended Highland Baptist Church, in Hillsboro, Missouri. Riley was a proud Truck Driver, whether it was a short or long haul he enjoyed the work he did. He was also an avid race car fan.

Military Honors will take place at 6:45 pm in the funeral home chapel.

To order memorial trees or send flowers to the family in memory of Riley Joseph Laws Jr., please visit our flower store.