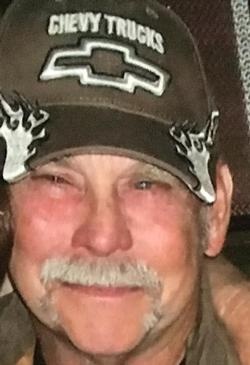 Ricky S Terry, age 62 of Hillsboro Mo. Passed away on August 1, 2016, in St. Louis Mo. Born March 4, 1954 in Monett Mo. He had worked as a pressman at a printing company, was a former member of the Classy Chassis Car Club also enjoyed deer and turkey hunting and was an avid gardener.

Funeral will follow the visitation Saturday August 6, 2016 at 1:00 pm in the Funeral Home Chapel.

Memorials to the Diabetes Foundation would be appreciated in lieu of flowers.
To order memorial trees or send flowers to the family in memory of Ricky S Terry, please visit our flower store.