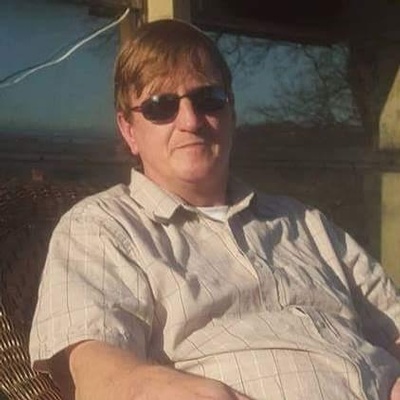 Richard Charles Porzeinski Jr., age 47, of Crystal City, Missouri, passed away on December 05, 2017, at Colonial House. He was born February 01, 1970, in Poplar Bluff, Missouri. He was the son of Richard Porzeinski Sr. and the late Ruth Arlene Porzeinski (nee Rose). He was a Commercial Carpenter.