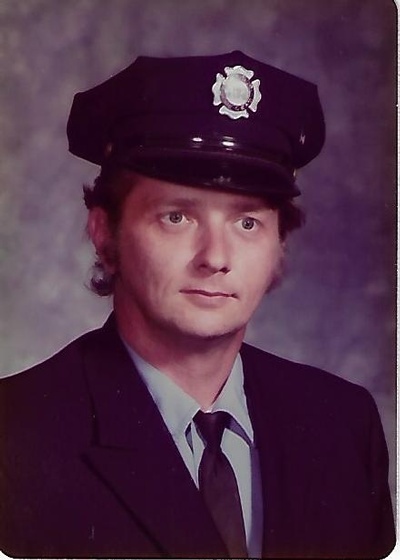 Richard Edward “Rich” Kendall, age 79, of Hillsboro, Missouri, passed away on Oct 24, 2018, in Cedar Hill. He was born June 16, 1939, in St. Louis. Richard and his wife Joyce were married on April 11, 1959, in St. Louis. Rich retired from St. Louis City Fire Department in 1982 after 20yrs of service as a firefighter with Engine Company 26. Rich enjoyed duck hunting, fishing and enjoying working with his hands. He could build anything.

Memorials to: Backstoppers or the Alzheimer’s foundation would be appreciated by the family.

To order memorial trees or send flowers to the family in memory of Richard Edward Kendall, please visit our flower store.