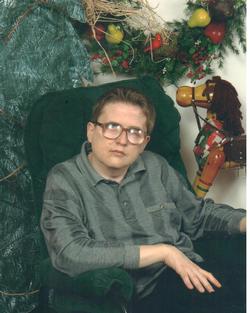 Also survived by his many friends and family at Pony Bird.

Interment will be private at Peaceful Meadows Cemetery, Hillsboro, Missouri.

Memorials to Pony Bird would be appreciated by the family.
To order memorial trees or send flowers to the family in memory of Richard N. Aurin Jr., please visit our flower store.